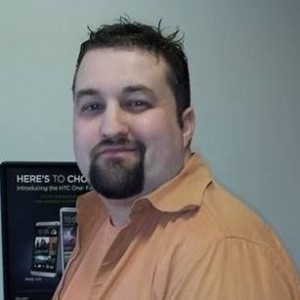 From works for children to the macabre, from academic research to sports journalism, and from opinion essays to the erotic, M. Earl Smith is a writer that seeks to stretch the boundaries of genre and style. A native of Southeast Tennessee, M. Earl moved to Ohio at nineteen and, with success, reinvented himself as a writer after parting ways with his wife of eleven years. After graduating from Chatfield College (with highest honors) in 2015, M. Earl became the first student from Chatfield to matriculate at an Ivy League institution when he enrolled at the University of Pennsylvania, in Philadelphia. The proud father of two wonderful children (Nicholas and Leah), M. Earl studies creative writing and history at UPenn. When he’s not studying, M. Earl splits time between Philadelphia, Cincinnati, and Chattanooga, with road trips to New York City, Wichita, Kansas, and Northampton, Massachusetts in between.

POSTCARDS FROM THE EDGE 13